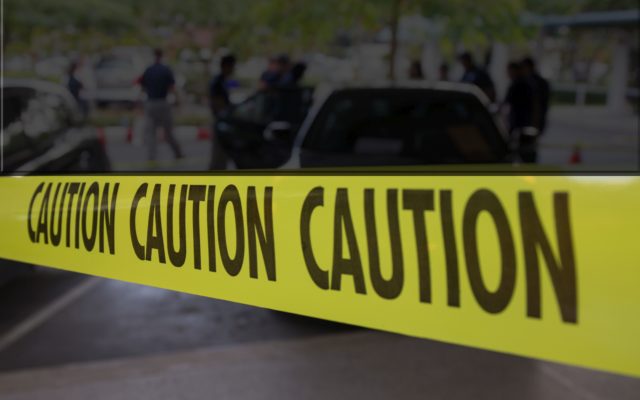 Authorities say a suspect in a Rapid City armed robbery fatally shot himself after fleeing from law enforcement officers and engaging in an hours-long standoff.

Witnesses were able to give police the license plate number of the suspect’s vehicle.

A Custer County sheriff’s deputy spotted the vehicle a short time later and officers pursued it into Custer where they surrounded it during a nearly three-hour standoff that ended when he shot himself.