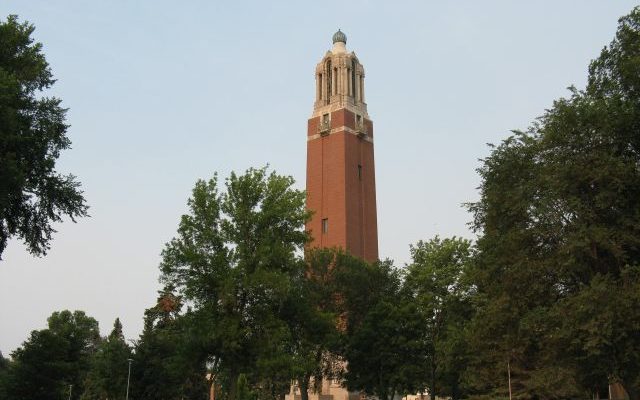 Enrollment is up slightly this year at South Dakota State University.

Figures released today by the South Dakota Board of Regents show enrollment at South Dakota State University is 11,465 students, an increase of 60 students from last year. Graduate student enrollment increased by more than 200 students, and retention of first- to second-year students remains high at 80%.

SDSU president Barry Dunn says they are encouraged by the overall enrollment. He says the 80% retention for a second straight year is a strong indication of the quality of education that SDSU students receive and their efforts to ensure their success and keep them on track to graduate.

System-wide, the headcount was down by 121 students which is less than half a percent. Total enrollment at the six state-run universities is 33,445. 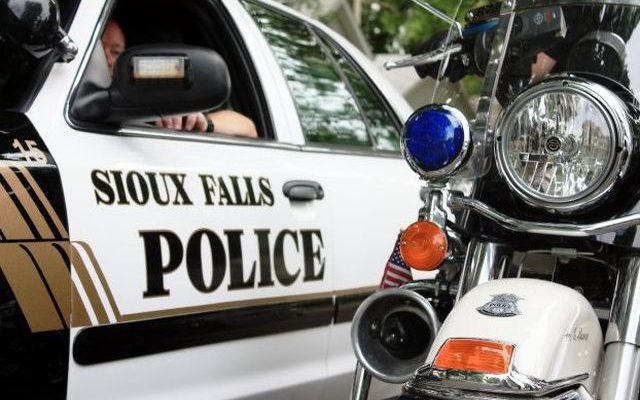 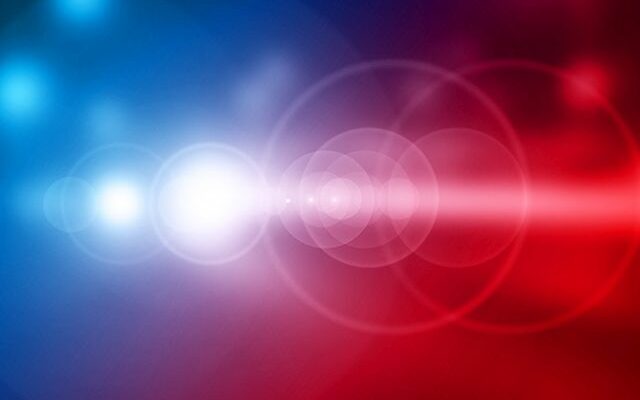 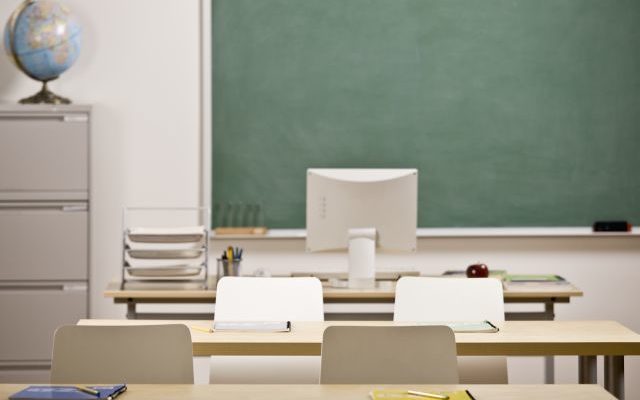 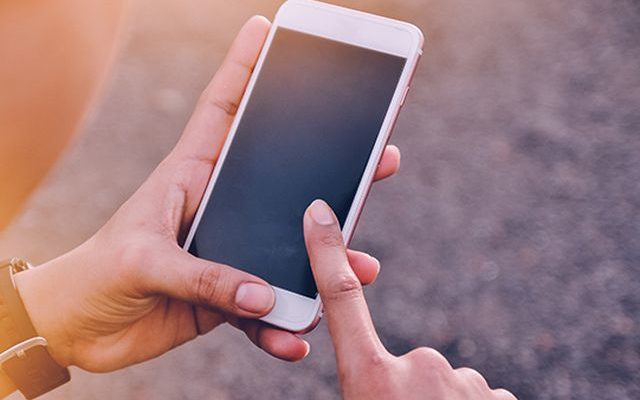 10-digit dialing will soon be required for local calls 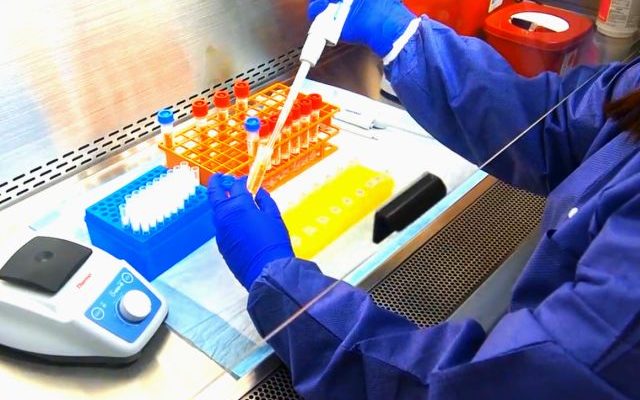 October 21st, 2021
View full playlist
Connect With Us Listen To Us On