The campaign’s motto is superimposed over the state outline.

One Twitter user posted: “Surprising anti-meth campaign in South Dakota. With the theme ‘Meth. I’m on it,’ what could go wrong?”

Noem says South Dakota’s meth problem is “growing at an alarming rate.” She says the campaign aims to bring awareness to those affected by addiction while connecting community members who want to combat the problem. Noem maintains the campaign is working because people are talking about the problem.

A Minneapolis marketing agency created the campaign. South Dakota’s Department of Social Services paid the agency nearly $449,000 this fall, according to the state’s finances website. 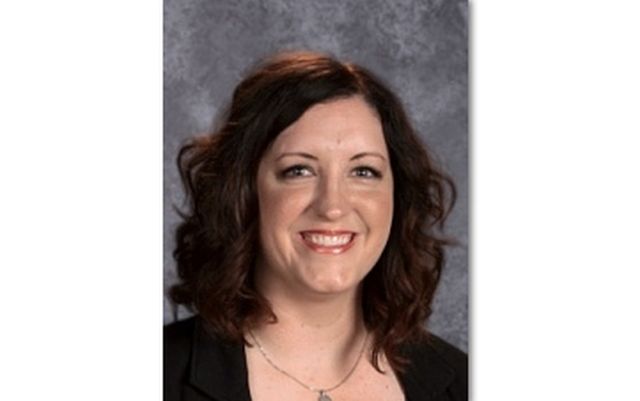 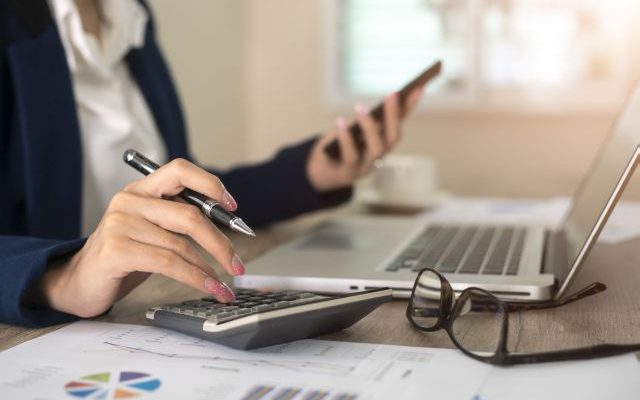 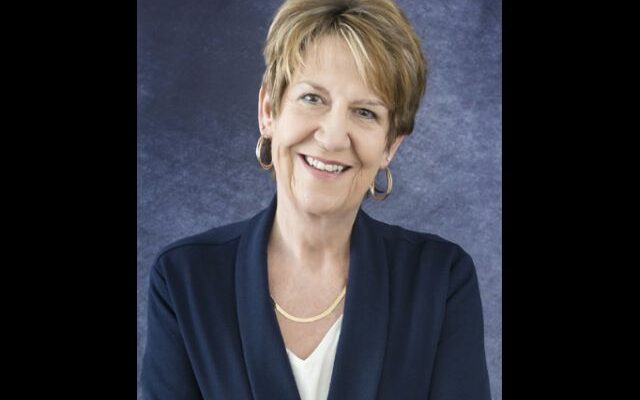 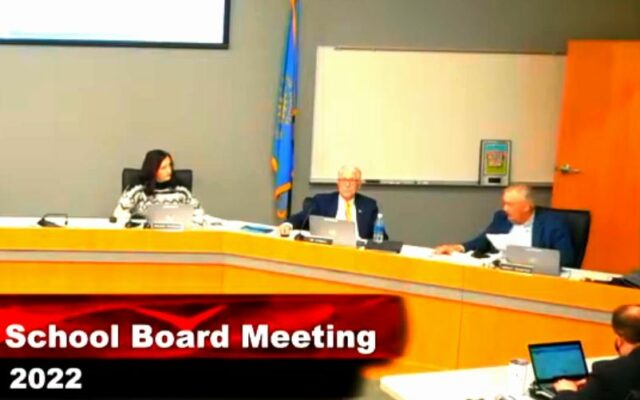