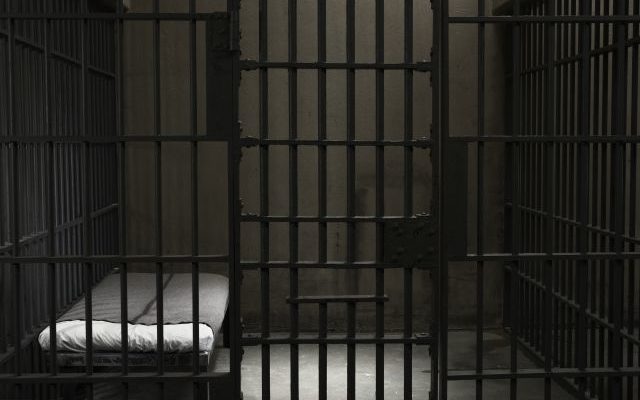 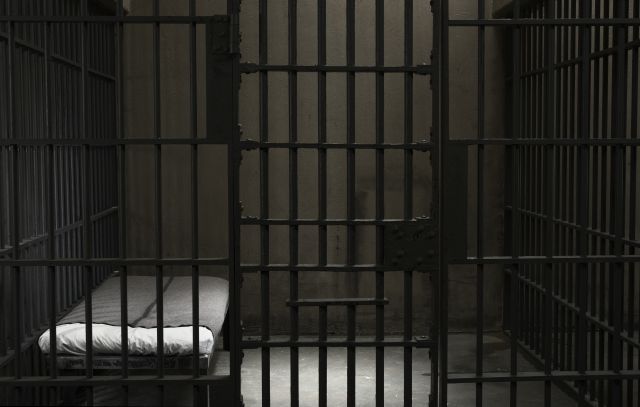 A South Dakota State Penitentiary inmate serving life in prison for first-degree murder for a fatal shooting more than 25 years ago has died.

The state Department of Corrections says David Stansbury died Saturday at the penitentiary. He was 68 and was serving a life sentence from Minnehaha County.

Stansbury pleaded guilty in September 1993 to the murder of Marlin McLaughlin. McLaughlin was the brother of Stansbury’s ex-girlfriend. Stansbury had stalked and shot the woman before gunning down McLaughlin in Sioux Falls in March 1993.