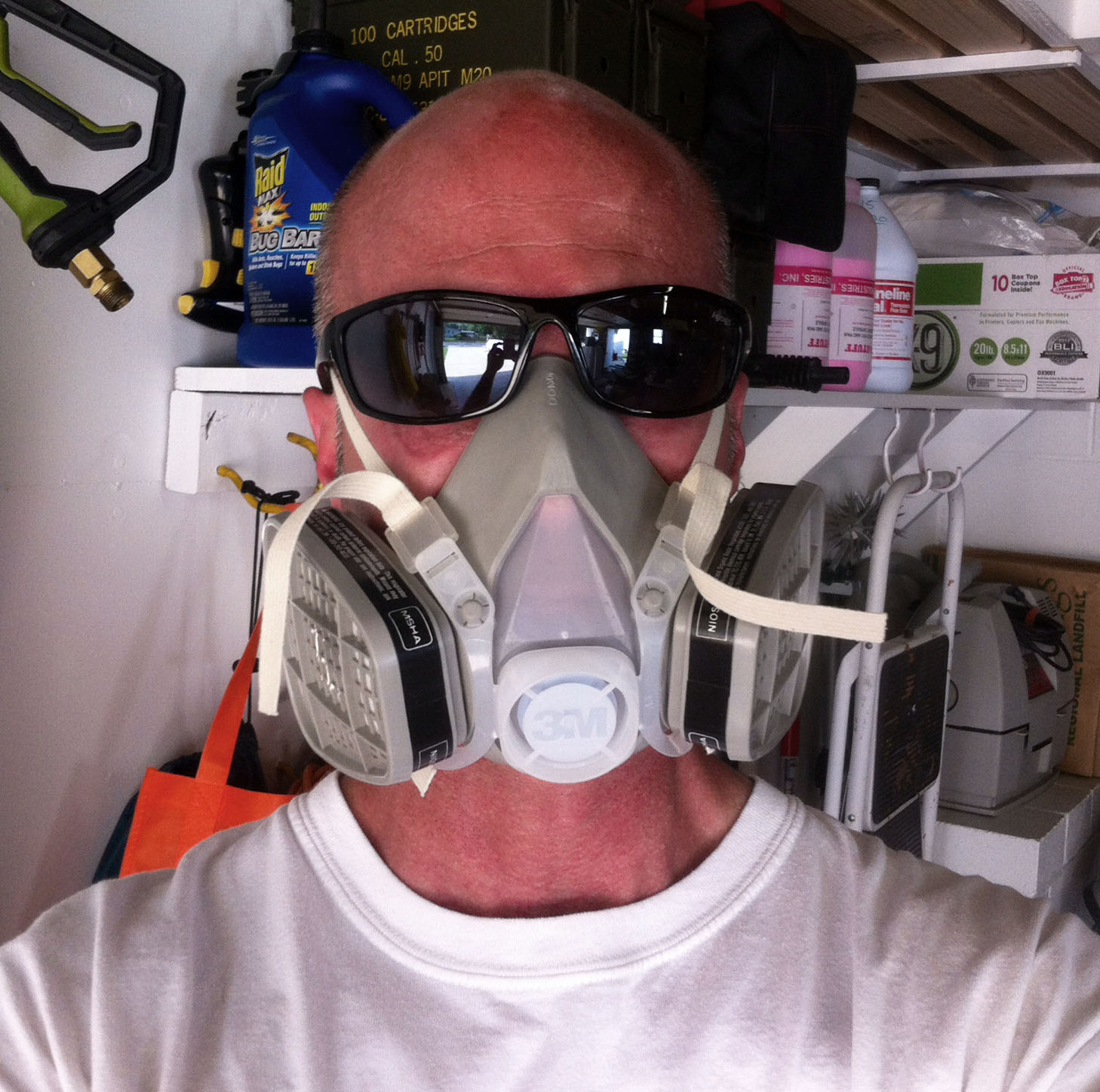 If you’ve always thought there was something a little fishy about Mr. Quinn, there’s actually a plausible reason for that.  He grew up on site of the Garrison Dam National Fish Hatchery near the city of Riverdale North Dakota.  Most people would think he’s a pretty experienced fisherman, but when all he had to do for a fish dinner is scoop one out of a pond, it kinda takes all the sport out of it.

For the past 24 years Mr. Quinn has been a part of the morning routine for many people in Brookings and the surrounding area ­ providing a great mix of music, local news, and information, with all of it being intertwined with his most peculiar and far from funny sense of humor.

He enjoys spending time with family, his wife Emily, daughter Johnna, son Liam, and of course, Dan the Dog.  He’s also a lifelong motorcycle enthusiast and proud member of the Sioux River ABATE.  Veterans issues are also very important, so he keeps involved through his membership in Rolling Thunder SD Chapter 2.