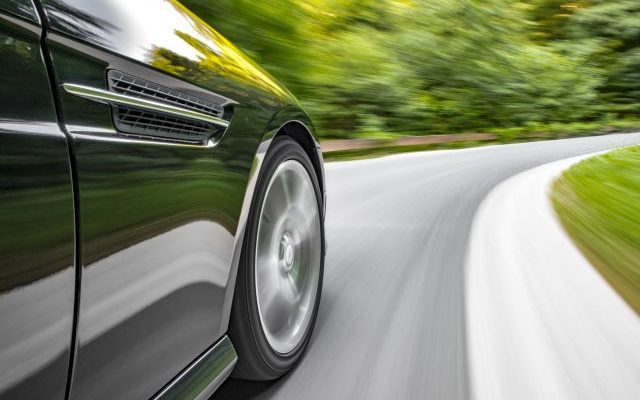 The extension for South Dakota drivers licenses is now good until March of next year.

The extension covers those whose licenses expired on or after March 13, 2020 when the Governor first issued the emergency declaration.

Driver licenses can be renewed online. State Driver Licensing Director Jane Schrank asks those license holders not to schedule renewal appointments at exam stations at this time.
She asks them o wait until late summer or early fall to make those appointments. Schrank says they need time to process the backlog of tests that accumulated from the last couple of months.