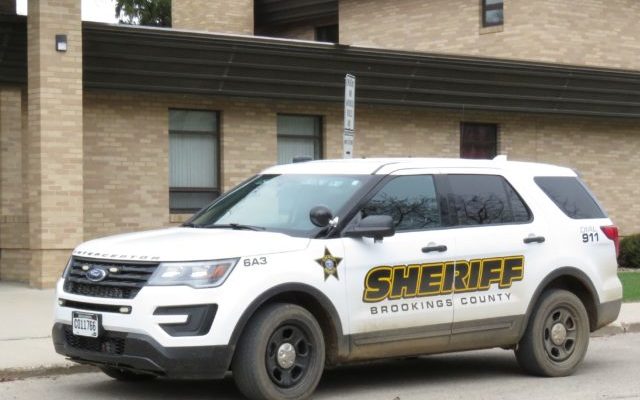 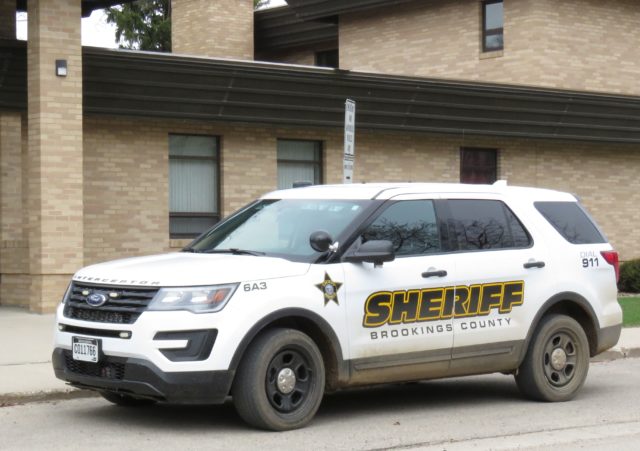 Two people are injured in a Friday afternoon collision west of Bruce.

Assistant Sheriff Scott Sebring says it happened at Highway 81 and 203rd Street at about 3:20 p.m.

The two collided and Meylor’s car rolled and came to rest upright in the intersection. She was taken by ambulance to the Arlignton Hospital.

Converse was transported to the hospital by a private party with unknown injuries.

Meylor was issued a citation for careless driving, and following too closely. The Sheriff’s Office is investigating.